The Life and Legacy of William Shakespeare

William Shakespeare, born in 1564, is widely considered one of the greatest playwrights and poets in the English language. 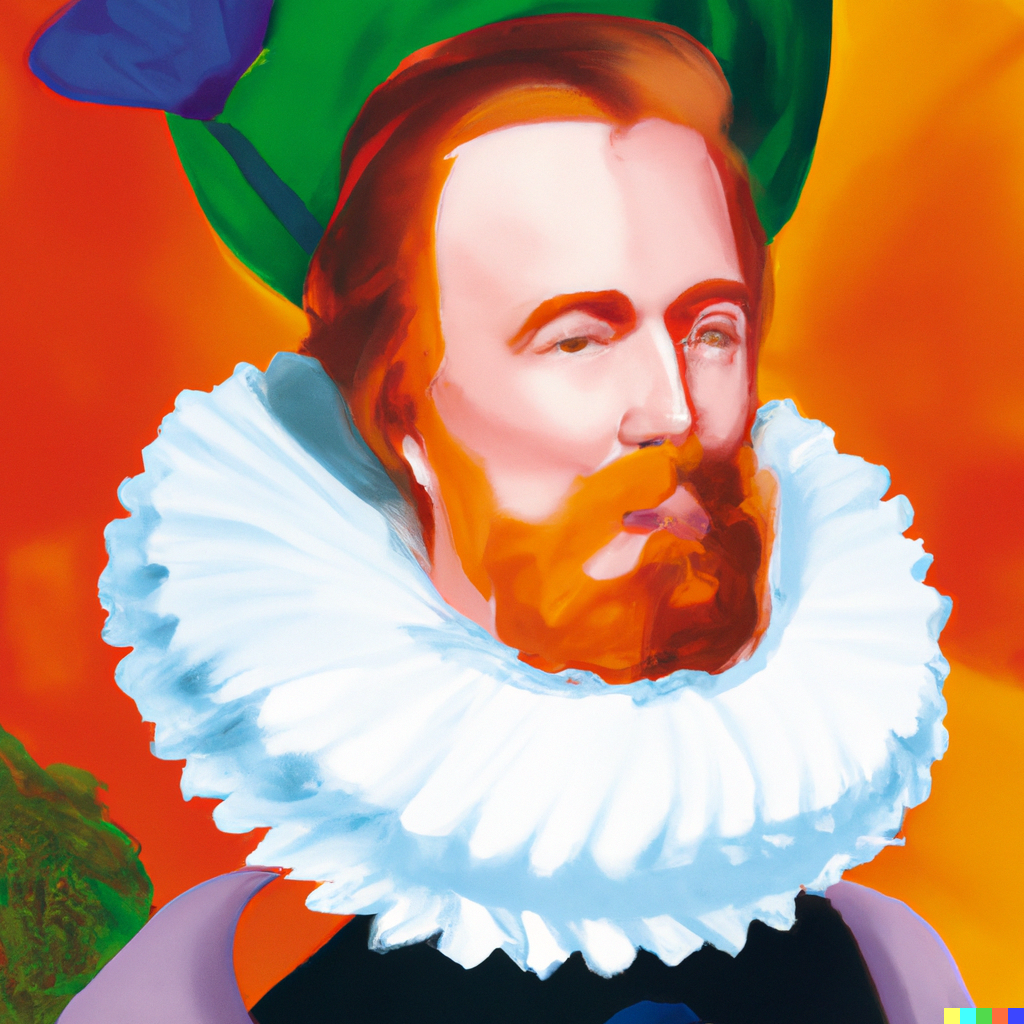 William Shakespeare is widely considered to be one of the greatest playwrights and poets in the English language. He was born in 1564 in Stratford-upon-Avon, England and wrote 37 plays and 154 sonnets during his lifetime. His works continue to be performed and studied around the world.

William Shakespeare was born in the small town of Stratford-upon-Avon, England in 1564. Not much is known about his early life, but it is believed that he attended the local grammar school and may have worked as a school teacher before moving to London to pursue a career in the theater.

Shakespeare's first plays were written in the late 1580s and early 1590s, and include comedies like "The Two Gentlemen of Verona" and "The Taming of the Shrew" as well as the historical play "Henry VI, Part 1". He quickly gained popularity for his clever wordplay and ability to capture the complexities of human emotion in his characters.

In the late 1590s, Shakespeare wrote several of his most famous tragedies, including "Romeo and Juliet", "Hamlet", "Othello", and "Macbeth". These plays are still considered to be some of the greatest works of drama ever written and continue to be performed around the world. In addition to his plays, Shakespeare also wrote a number of sonnets, which are short poems that explore themes of love, beauty, and mortality.

Despite his success, little is known about the final years of Shakespeare's life. He retired to Stratford-upon-Avon in 1613 and died three years later at the age of 52. His legacy lives on, however, in the countless productions of his plays and the enduring popularity of his poetry.